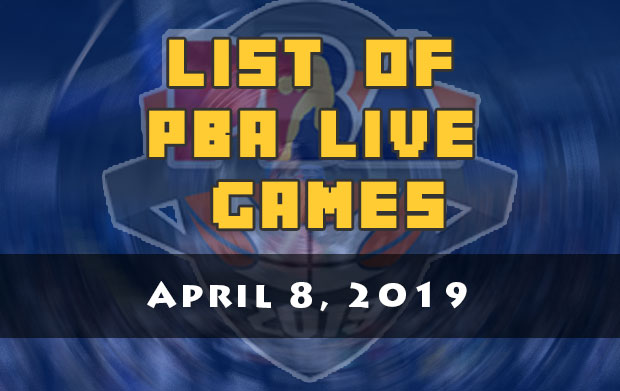 The first game is scheduled at 4:30 PM and it’ll be the continuation of the “Manila Clasico” playoffs edition.

Ginebra fans as well as the franchise was very patient to wait for him to fully recover from injury and it paid off.

Hotshots on the other hand is now in a survival situation and must win two in a row to topple their opponent.

The second game is between the TNT KaTropa and the defending champion, the San Miguel Beermen at 7:00 PM.

The KaTropa shocked the Beermen with their stingy defense and their usual run-and-gun tempo.

They controlled the pace of the game in the first half but the Beermen found ways to untie the knot in the third quarter.

That’s when Terrence Romeo found his groove and June Mar Fajardo finished it off in the last few seconds of Game 1.