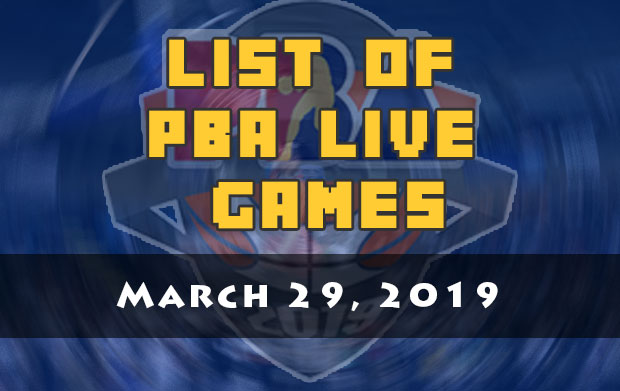 The 2019 PBA Philippine Cup will resume today at the Calasiao Sports Complex in Pangasinan.

At 4:30 PM it’ll be the Skills Challenge featuring the Obstacle Challenge, Three-Point Shootout Contest and the Slam Dunk Contest.

Beau Belga will try to defend his title as the best big-man who can play like a point guard.

James Yap is looking to make a back-to-back win as the PBA’s three-point king while Rey Guevarra is eyeing for his fourth Slam Dunk trophy award.

The second game is between the Rookies/Sophomores versus Juniors at 7:00 PM.

Last year’s number pick CJ Perez along with Jason Perkins and Robert Bolick will team-up and try to lead the team composed of first and second year players.

They’ll be battling against a squad which majority of its players are former Gilas cadets.