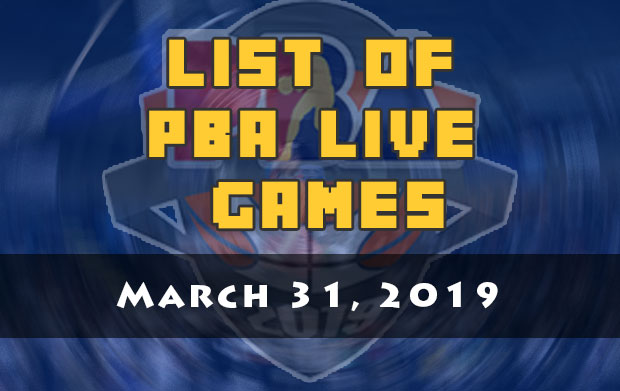 The 2019 PBA All-Stars festivities will resume today at the Calasiao Sports Complex in Pangasinan.

The Philippine Basketball Association has re-introduced the North vs South format which was first seen back in 1992.

It is a sure battle between height and speed as North got a point guard heavy lineup while the South once again will feature June Mar Fajardo and Greg Slaughter in a single group.

During the halftime break, there’ll be a mini-rematch of NCAA Season 94 Finals.

Former Lyceum players CJ Perez and Jesper Ayaay will form a team along with Alvin Patrimonio up against former San Beda’s Robert Bolick and Javee Mocon plus Jerry Codinera.