Look: Arci Muñoz Transformed Herself Into A Disney Princess

The Filipino actress and singer Arci Muñoz transformed herself into another Disney princess for her birthday. 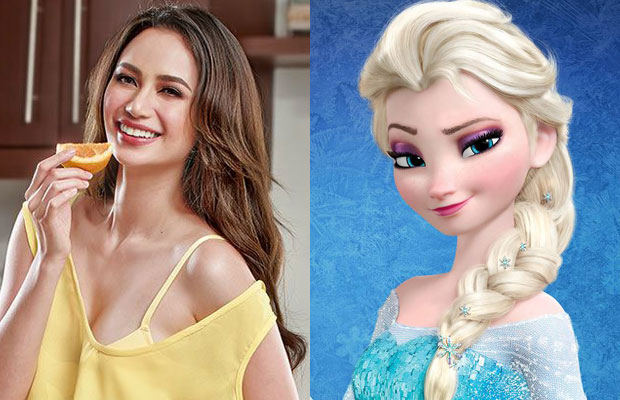 She celebrated her special day in Disney World in the United States.

Muñoz recently went back to the Philippines and mark her birthday with some charity work.

Star Magic’s Portia Dimla posted a photograph of Arci where she dressed up as Queen Elsa, one of the important characters of 2013 Disney animated movie hit “Frozen”.

Then she added this caption: Sometimes miracles are just good people with kind hearts ❤❤❤ Post birthday party celebration of @ramonathornes @starmagicphils “I don’t care what they’re going to say. Let the storm rage on. The cold never bothered me anyway.” – Elsa

There are seven pictures on that instagram post where Arci is seen having fun not only with kids but also with adults.

Portraying as a Disney Princess isn’t new for the 2008 Asia Supermodel Competition contestant.

In 2018 she also dressed up as Belle from another Disney animated movie “Beauty and the Beast”.

She did that to help raise money for People for the Ethical Treatment of Animals (PETA).