The Magnolia Hotshots Pambansang Manok is scheduled for a head-to-head game against the NorthPort Batang Pier at 7:00 P.M. on March 20, 2019 live from the Smart Araneta Coliseum.

A quick bounce back game is what the Hotshots will try to achieve on their tonight’s game while the Batang Pier will make another attempt to taste another victory when the PBA resume this evening at the Big Dome.

Marvel’s Avengers Endgame is fast approaching and it seems that these two teams scheduled to clash at 7 PM wanted to master the “endgame”.

According to NorthPort’s big-man Mo Tautuaa, his team inability to execute well in the final period especially in the few minutes of the regulation cost them a lot of matches.

“We are having trouble in the fourth quarter. You could see in a 100 percent of our losses that we kinda lose our momentum in the fourth,” said Tautuaa.

“Figuring out our rhythm and getting that extra push is all we’ll need. As far as I could tell right now, we need that last push,” he added.

For coach Chito Victolero on the other hand, he wanted his troops to be consistent throughout the game for them to have a better chance to bag another victory.

“We need to play our game and have that defensive mindset for 48 minutes,” said Victolero.

The Hotshots already found their groove in this current All-Filipino conference by winning three straight games but got a sudden stop last Sunday.

However, for Magnolia guard Jio Jalalon the best part of the “Manila Clasico” game is that they have shown their effort. Seems like the defeat is just only secondary. 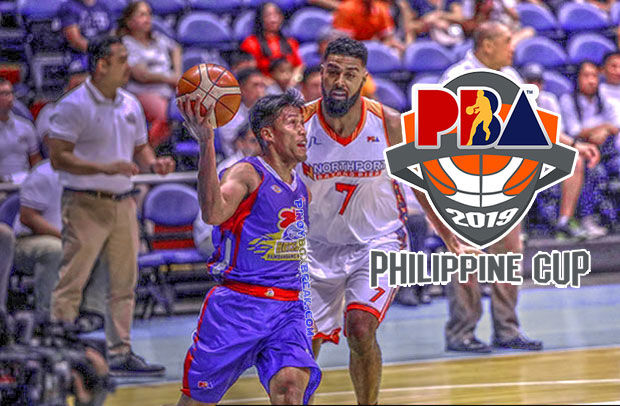