The Magnolia Hotshots Pambansang Manok is scheduled for a head-to-head game against the Rain or Shine Elasto Painters at 7:00 P.M. on February 13, 2019 live from the SM Mall of Asia Arena in Pasay City.

A five-game winning streak and the domination of the 2019 PBA Philippine Cup standings are what the Elasto Painters goal for tonight’s game while the Hotshots will try to avoid a three-game losing slump.

In their last outing, Rain or Shine gave the Phoenix Pulse Fuel Masters its first defeat this 44th PBA season and they are rewarded a playoff berth.

Now that they’re sure of the post-elims games, coach Caloy Garcia and his entire team are eyeing for the twice-to-beat advantage.

Though their 7 PM opponent still win-less, coach Garcia is aware that he will be playing one of the league’s best squads.

Magnolia on the other hand absorbed tough blows against the TNT KaTropa and the San Miguel Beermen after they returned to the basketball floors. 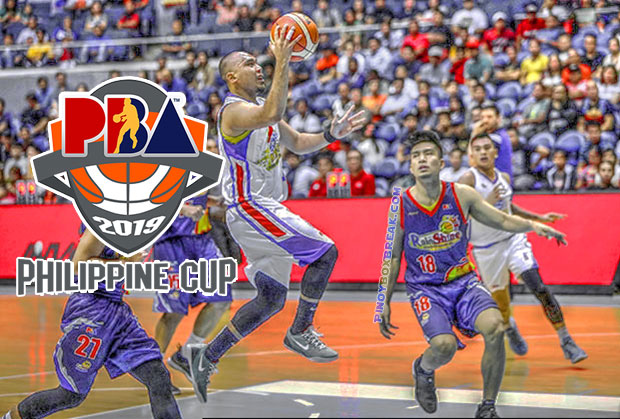 It is expected that the boys of coach Victolero will be in their playoffs mode this evening as they try to avoid another defeat.