The Magnolia Hotshots Pambansang Manok is scheduled for a head-to-head game against the Talk ‘N Text KaTropa Texters at 7:00 P.M. on October 26, 2018 live from the Ynares Center-Antipolo.

The Hotshots are looking to make a quick bounce back after absorbing a defeat from a rejuvenated Meralco Bolts few days ago while the KaTropa are having the same in mind as they’re also coming in from a defeat.

Speaking of rejuvenated squad, Talk ‘N Text are also coming from a loss against the San Miguel Beermen, a team started struggling now found winning momentum despite the absence of their four-time MVP June Mar Fajardo.

Marqus Blakely had a tough battle against Christian Standhardinger in Calasiao where the two players are seen playing physical basketball.

Blakely had a great performance in that game as he teased a triple-double effort. The former Best Import logged 26 points, 18 rebounds and eight assists.

For the Hotshots on the other hand, they got surprised by the lowly Meralco Bolts in its last outing. Reynel Hugnatan continue his role as being the x-factor for coach Norman Black as he scored 15 points.

Magnolia’s import Romeo Travis paced his squad with 25 points and 19 rebounds but had lacks solid contribution from his local teammates especially in the crucial moments of the game.

Hotshots head coach Chito Victolero wanted a strong finish in the elimination round and wanted that twice-to-beat advantage when playoffs arrives. 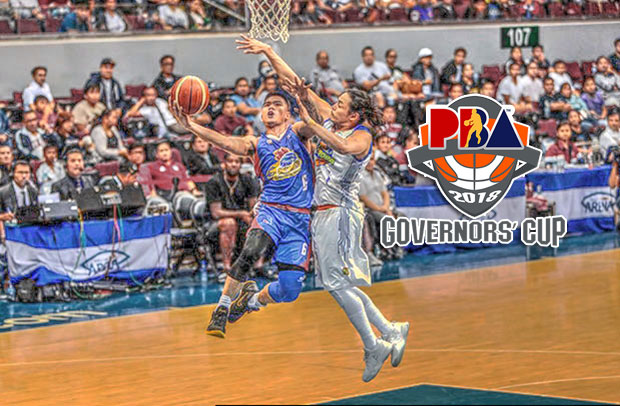 “Our fate is in our hands. We just have to go for it,” said Magnolia coach Chito Victolero.