The Meralco Bolts is scheduled for a head-to-head semi-finals game against the Alaska Aces at 7:00 P.M. on November 13, 2018 live from the Mall of Asia Arena.

The Aces will try to even the series tonight and make it 1-1 while the Bolts are looking for a total domination as they attempt to make it 2-0 when the 2018 PBA Governors’ Cup semi-finals round resumes.

Whether Meralco will admit it or not but this semi-finals round can be treated like a break for them considering the six games in a row where they all played a “do-or-die” matches.

Bolts import Allen Durham seems like he agrees to that idea but immediately he rejects it.

“It is kinda nice to relax a little bit but we don’t want to relax,” Durham said.

“I think we’re in a groove right now. Everybody’s peaking at the right time, we’re playing well right now so hopefully we just keep going and ride on this streak as long as we can,” Durham said.

Probably one of the reasons why Alaska lost Game 1 is the ankle condition of Chris Banchero. He suffered an ankle injury during their quarterfinals bout against the San Miguel Beermen.

It was reported that in Game 2, Banchero will have limited minutes. 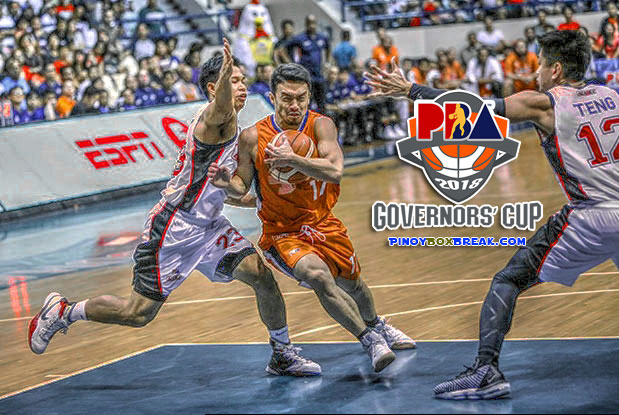 “It’s up to (Alaska) coach (Alex Compton) but I hope to play big minutes,” said Banchero. “It’s a huge game, it really is. We can’t go down 2-0 against a team like Meralco, that’s going to be a problem”.