The Meralco Bolts is scheduled for a head-to-head semi-finals game against the Alaska Aces at 7:00 P.M. on November 15, 2018 live from the Cuneta Astrodome.

The Best-of-Five series between the Bolts and the Aces is now reduced to Best-of-Three after Alaska took the victory in Game 2.

Although the series is tied at 1-1, the momentum is now shifted to Alaska after that said victory.

“It’s now a best of three. It’s going to be a battle like the first two games. We have to be ready for Meralco’s best, and as such we have to bring out best,” said Alaska coach Alex Compton.

Mike Harris is almost close to unstoppable either in offensive or defensive end. Harris collected 37 points along with his 19 rebounds. Chris Banchero who entered the match as game time decision logged almost a triple-double performance.

For Meralco on the other hand, they have snapped their seven-game winning streak which dates back during the eliminations round.

Coach Norman Black will now re-evaluate their selves and remember what they have done on that previous winning stretch. 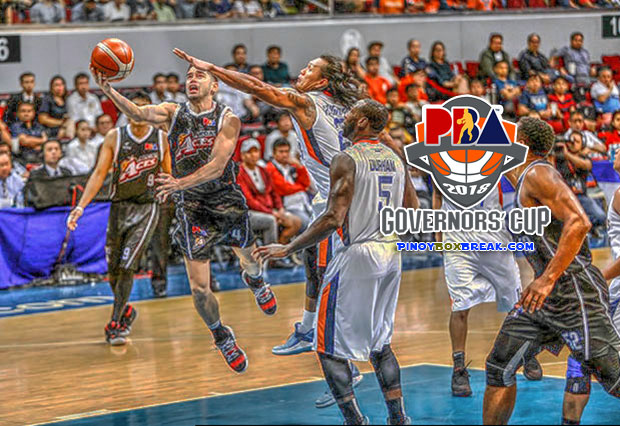 “We will go back to the drawing board and see what adjustments are needed in Game Three. It’s important that we come out with more energy and we do a better job rebounding the ball,” said Meralco coach Norman Black.