The Meralco Bolts is scheduled for a head-to-head game against the Blackwater Elite at 4:30 P.M. on January 19, 2019 live from the Ynares Center-Antipolo.

Both the Bolts and the Elite are looking for a quick bounce back game as the 2019 PBA Philippine Cup resumes at Antipolo this afternoon.

Almost all of their main casts of their last year’s campaign are now gone, Blackwater is re-adjusting once again as the team trying to cook a new team chemistry.

Against Robert Bolick and the NorthPort Batang Pier, their collapse in the second half is a reflection of their internal struggle.

Rookie Abu Tratter was their leading scorer in their last outing and they’re hoping that the veterans will also step up and lead their young guns.

The Bolts on the other hand, they were able to give scare to the Phoenix Pulse Fuel Masters in their last outing.

Though only score nine points in the opening quarter, the boys of coach Norman Black took the challenge as they made a surge in the next quarters. 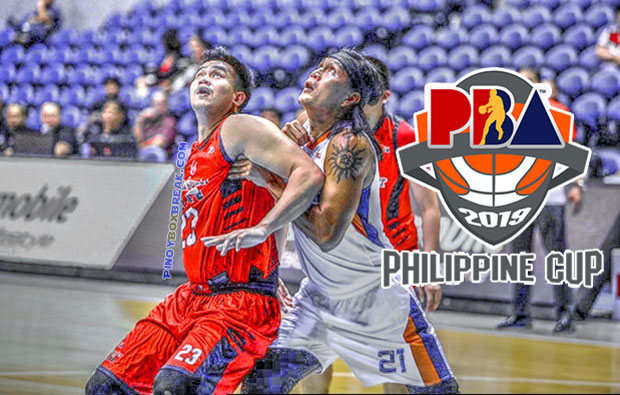 The game went into overtime and Calvin Abueva spoiled the three-pointer made by Chris Newsome which they gave them an upper hand prior to the “Beast” buzzer-beating put-back.