The Meralco Bolts is scheduled for a head-to-head game against the Phoenix Pulse Fuel Masters at 7:00 P.M. on January 16, 2019 live from the Smart Araneta Coliseum.

Both the Bolts and the Fuel Masters will make its 44th PBA season debut this evening at the Big Dome.

Phoenix opted for a veteran rather than a rookie as they dealt their fourth pick rights to the NLEX Road Warriors.

In return, they have acquired a dependable shooter from Alex Mallari and a bruiser who can play defense inside the post from Dave Marcelo.

The franchise are optimistic for their 2019 PBA Philippine Cup campaign as they will feature a team with deep players rotation.

“Our rotation is deeper. We have a better core group but we’ve yet to determine who will be our finishers,” said coach Louie Alas.

Yet, the coaching staff determined that there are still areas they need to improve. One is their combination in the final quarter and second is probably the needed height in the middle.

“We have a hole in the middle. Hopefully, it would be filled up by an import in the import-laden conferences, then laban na talaga kami,” said Zorrilla.

For the Meralco side, coach Norman Black is also having high hopes now that they have a healthy lineup.

For the past four All-Filipino conference, the Bolts weren’t able to advance to the playoffs and usually at the tail end of the standings.

Coach Black thinks that this year’s version of the first conference will change that.

“We’re healthy for the first time in four years. It’s interesting to see how we start this conference and play the entire tourney where we put our best players on the floor,” said Meralco coach Norman Black.

“We’re 11th last year (in the Philippine Cup). I don’t know how to rank our team right now, but I know with a healthy lineup, we can perform much better. That’s our expectation – to play a lot better than in the past,” Black said.

Meralco and Phoenix last encounter was in the quarterfinals round of the 2018 PBA Governors’ Cup. 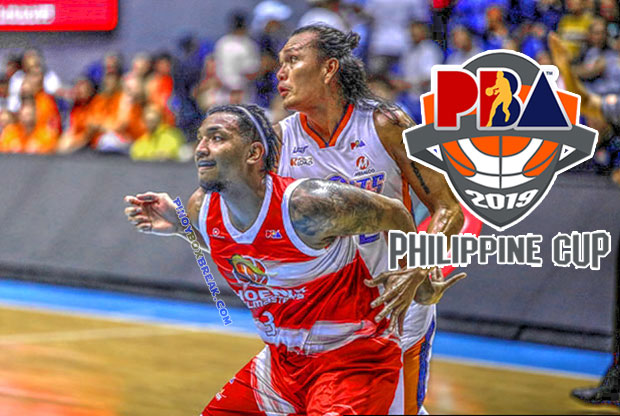 The Fuel Masters carried a twice-to-beat advantage after they finished the elimination round as number 2 but unable to advance to the semis as they got beaten by Meralco.