The Meralco Bolts is scheduled for a head-to-head game against the Phoenix Petroleum Fuel Masters at 4:30 P.M. on November 7, 2018 live from the Cuneta Astrodome.

The second day of the quarterfinals is here and the Bolts and the Fuel Masters will be its feature match. Phoenix owns the twice-to-beat advantage and that means the Bolts is in a “do-or-die” scenario in the rest of its playoffs opener.

A must-win game, this is probably one of the keyword written in the whiteboard of Meralco. If that’s the case, then they shouldn’t erase it as their situation is the same at least in their quarterfinals.

Meralco first made its winning traction against its sister team, the NLEX Road Warriors then after that they’re on a roll and looks like they’re the Meralco Bolts last year that finished first place.

Coach Norman Black and his wards are now in a four-game winning streak and teams like Magnolia Hotshots Pambansang Manok and the San Miguel Beermen feel to their lure.

This is one of the reasons why Fuel Masters is wary with their first assignment in the post-elims.

“Meralco is more experienced, two consecutive years in the finals, four wins in a row,” added Alas. “Bukod sa Barangay Ginebra na No. 1 in my book, sila ang next toughest in this conference. That’s why we need to play our best game.”

Phoenix will be coming-in fresh from a victory against the Blackwater Elite and they are rewarded with win-once incentive.

For Meralco head coach Norman Black, taking care of the full-court press of Phoenix is something they need to master. 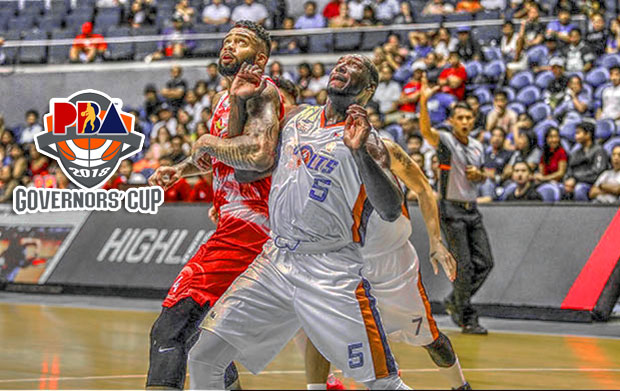 “Handling their fullcourt pressure and controlling our defensive boards will be the keys to the game,” stated Black.