Michael Calisaan Soon To Get Contract From Magnolia Hotshots 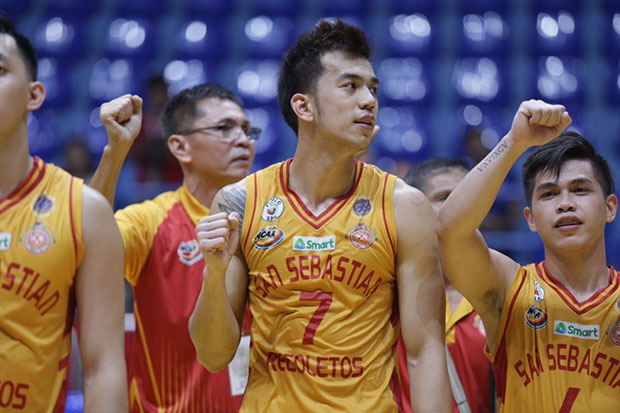 Calisaan was the 10th overall pick of the Hotshots during the 2018 PBA Rookie Draft. He was the main man of the Stags during their NCAA 94 campaign.

Magnolia head coach Chito Victolero was surprised that Calisaan was still available deep in the first round and after seeing that the big-man still in the pool, Victolero called his name.

According to spin.ph, the team that won the 2018 PBA Governors’ Cup already have a one-year offer sheet for him.

Calisaan is listed as 6-foot-4 but still needs to do more work in the gym to become a legit bruiser in the PBA.