The Mighty Sports Philippines is scheduled for a head-to-head game against the Al Wahda Syria at 1:00 A.M. (PHI time) on February 6, 2019 live from the Shabab Al Ahli Club, Dubai, UAE.

Coach Charles Tiu and his entire squad are looking to maintain their winning streak in Dubai and protect their loss-less record as they prepare themselves for the playoffs.

Playing against the Homenetmen Lebanon was considered as a test for the Mighty Sports.

The team chemistry was outstanding and it appears that the players assembled to represent the Philippines knows their respective roles.

Justin Brownlee along with Randolph Morris had their A game as they helped the national team to victory.

Jeremiah Gray and Jason Brickman, the two players who are looking forward to join the next PBA draft are surely turned the heads of PBA scouts.

The 19-year-old Juan Gomez de Liaño continue to entertain the OFW based in Dubai with his dazzling moves.

Former Los Angeles Lakers Lamar Odom on the other hand, still has more rust in his game but head coach Tiu and the entire Filipino basketball fans are still waiting for his breakout game. 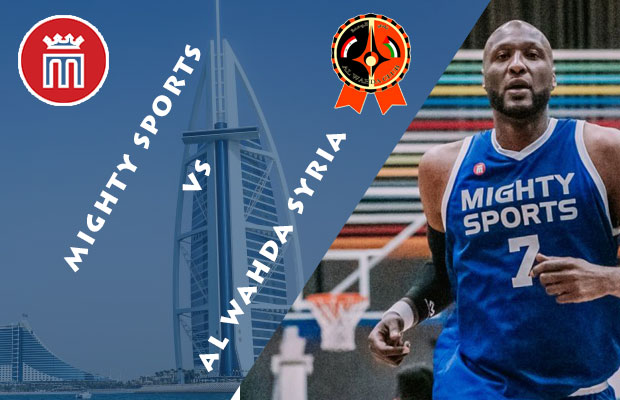 The Syrian team is capable to make an upset considering that they were the 2003 FIBA Asia Champions Cup winner.