The National University Bulldogs is scheduled for a head-to-head game against the University of the East Red Warriors at 2:00 P.M. on November 18, 2018 live from the Mall of Asia Arena.

The Bulldogs and the Red Warriors will have their last game this UAAP Season 81.

Although both teams are already out for the Top Four contention or to the semi-finals round, still they can use this game to build their team chemistry as they’ll start to prepare for the upcoming season.

At least the National University wanted to end their current UAAP campaign with a victory and end their four-game losing slump.

Their latest defeat was against the hands of the FEU Tamaraws, 74-79. John Clemente exploded with 38 points in that game but not enough to stop their losing slide.

For the University of the East on the other hand, their losing streak now reaches to eight. All of their second round games were all ended with a defeat. 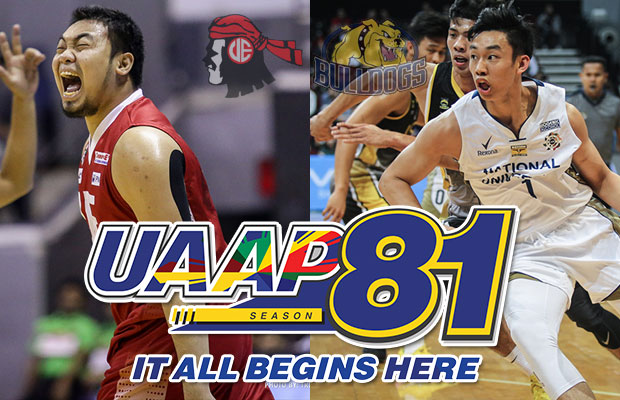 As reported, Red Warriors forward Alvin Pasaol might be joining the upcoming 2018 PBA Draft. It’s also the best time for him to at least deliver a victory to his team as several PBA scouts might now busy doing their jobs looking for new talents.