Below is the list of game schedule for the NLEX Road Warriors in the 2019 PBA Philippine Cup – Eliminations round. 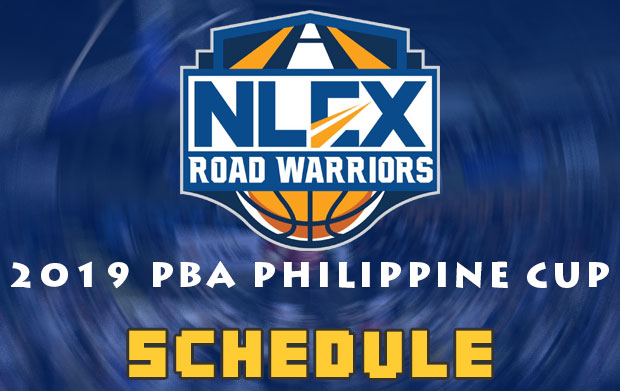 Last 2017-18 PBA Philippine Cup, the Road Warriors finished sixth in the eliminations round having 6-5 win-loss card.

Their last All-Filipino Cup campaign turned to be a success after the inclusion of Kiefer Ravena, the second overall pick of the 2017 PBA Draft.

In addition, Kevin Alas was having a breakout year but it was put into a halt after he suffered an ACL injury.

They faced the Alaska Aces in the quarterfinals round where they swept their best-of-three series.

In the semis, they clashed with the Magnolia Hotshots where they surrendered in Game 6.