The NLEX Road Warriors is scheduled for a head-to-head game against the Columbian Dyip at 4:30 P.M. on January 27, 2019 live from the Smart Araneta Coliseum.

The Dyip are looking to make back-to-back victories and have their best start in many past conferences while the Road Warriors hopes to end their losing streak and get their first victory for the season.

All of the sudden there’s that team that became an instant giant slayer and that’s the Columbian Dyip.

After shocking the San Miguel Beermen in their season opener, they managed to beat one of the early league-leaders, the NorthPort Batang Pier.

Dyip’s head coach Johnadel Cardel sees that patience more particularly in defense is one of the keys of their best start.

“I told them we can beat any strong team in the PBA if you will trust together, if we continue to be patient on defense, lalo na sa opensa namin,” said Cardel.

For NLEX on the other hand, coach Yeng Guiao said that he’s team still far from panic mode.

However he admits that winning their today’s game is a must before they head to their one week break.

“I feel that we’ll be okay if we gain momentum. We’re focusing on getting just our first win. We hope we can do that (this Sunday),” said Guiao. 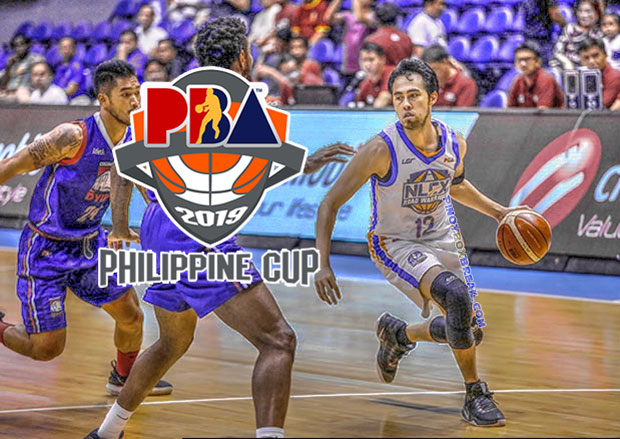 “Then we have a one week break. We’ll regroup after that, but we need to break through on Sunday.”