The NLEX Road Warriors is scheduled for a head-to-head game against the Meralco Bolts at 4:30 P.M. on February 2, 2019 live from the Ynares Center-Antipolo.

Both the Road Warriors and the Bolts are looking to extend their winning streak to two when PBA resumes this afternoon in Antipolo.

NLEX was forced to dig deeper in its bench to make a temporary replacement for JR Quinahan when he was out during their game against the Columbian Dyip.

Coach Yeng Guiao found a gem in his roster and that man is Marion Magat who complimented the game of JP Erram.

With the duo of Erram and Magat inside the court, their opponent unable to operate inside as their lengthy arms were always present each time the guards of the Dyip tried to penetrate inside the paint.

Likewise, coach Yeng should know by now that combination of Asi Taulava and Raul Soyud is a disaster most especially against an opponent that likes to run.

For Meralco on the other hand, coach Norman Black also made a discovery and probably found the right mix that can bring more wins to his squad.

“I shortened our rotation today, tried to get some guys on the floor who have had some chemistry in the past,” said Black. 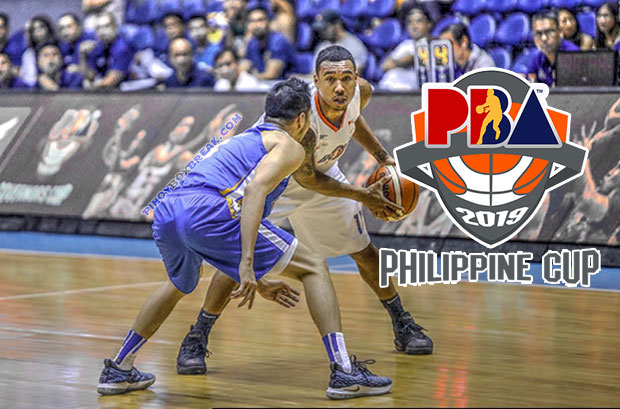 “I think that was our problem with the San Miguel game,” added Black. “I was mixing new players with old players. A lot of times there were breakdowns in defensive communication. But tonight, our communication, particularly on defense, was a lot better. They switched a lot on their offense, and we were able to defend that.”