The NLEX Road Warriors is scheduled for a head-to-head game against the NorthPort Batang Pier at 4:30 P.M. on January 20, 2019 live from the Smart Araneta Coliseum.

The Batang Pier is looking to make two-wins in a row while the Road Warriors are eyeing for their first victory this 2019 PBA Philippine Cup when PBA resumes this afternoon in the Big Dome.

Robert Bolick shown to everyone in his PBA debut last Wednesday why he was the third overall pick of the most recent draft.

The rookie paced the Batang Pier where he scored 26 points in a 10-of-12 shooting from the field.

Though Bolick made a stellar performance by logging magnificent individual stats, NorthPort head coach Pido Jarencio saw their victory as a team effort.

“Total team effort talaga. Lahat naman they did their share.”

Jom Sollano was one of NorthPort’s off-season acquisition as he was re-called from MPBL. Flores on the other hand who is sporting a blonde hair did his damage mostly on the rebounding end.

Speaking of rebounds, this is one of the areas where NLEX failed to protect against Rain or Shine Elasto Painters.

Although they have the JP Erram who is expected to do the hardwork in the paint, the Road Warriors were out-rebounded 38-53.

As a result, they gave up 21 markers for second chance points to their opponent. 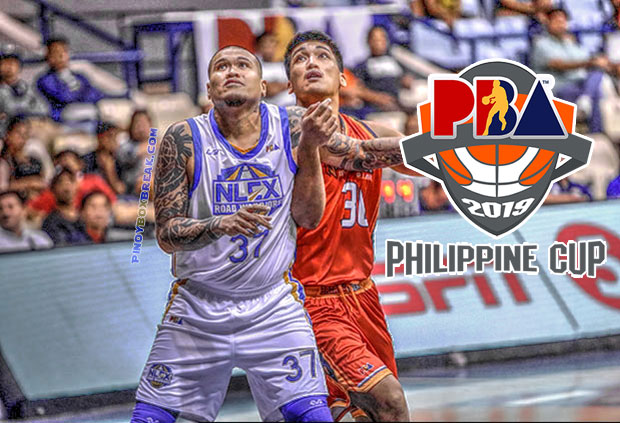 The bright side for NLEX is that they have the healthy Kevin Alas this conference. In his return from his last year’s season ending injury he logged 12 points and four assists.