The North All-Stars are scheduled for a head-to-head game against the South All-Stars at 6:45 P.M. on March 31, 2019 live from the Calasiao Sports and Cultural Center, Pangasinan.

The best basketball players of the North will be clashing the best talents of the South when the 2019 PBA All-Stars resume this evening in Pangasinan.

For the South All-Stars on the other hand, they’ll want to make a statement that “height is might” in the world of basketball.

Cebuano giants June Mar Fajardo and Greg Slaughter will provide the needed ceiling and they’re expected to dominate the post.

The North versus South format was first introduced in 1992. Alvin Teng was its first Most Valuable Player.

Out of 11 battles, eight of those victories belongs to North.

In this year’s edition there’ll be a special appearance from PBA Legends. Alvin Patrimonio and Jerry Codinera will join South All-Stars while Benjie Paras and Ronnie Magsanoc are going to mix up with the North All-Stars.

Fans especially in Calasiao will be witnessing a full pack basketball action. Even in the halftime there’s still games scheduled.

These two teams will spice-up the festivities as they tangle for a 10-minute 3X3 challenge. 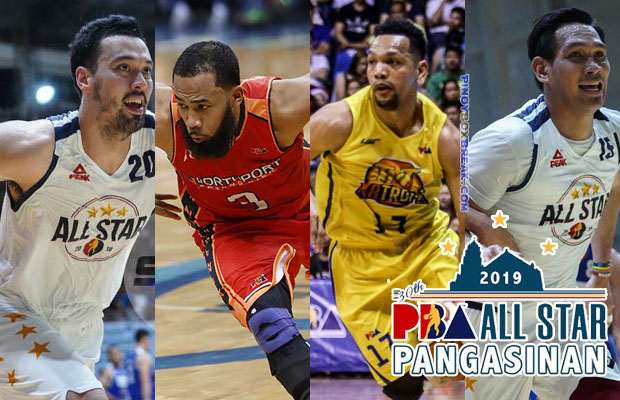