NorthPort Batang Pier Got A Pancit Gift From Rain Or Shine 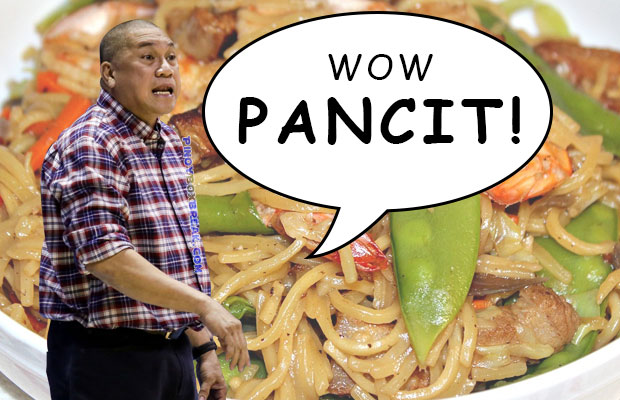 The reason why there’s a gift, it’s because the Batang Pier took out the TNT KaTropa on the contention for the number two slot.

Coach Pido Jarencio and his squad has no mercy when they battled Talk ‘N Text last Sunday, 109-83.

That TNT defeat also affected the hopes of Barangay Ginebra San Miguel on achieving the same goal. Should the KaTropa, Elasto Painters and Gin Kings got tied at 8-3, Rain or Shine is going to be demoted bacause of the PBA quotient system.

As a result, RoS will lose its twice-to-beat advantage when the quarterfinals arrives.

Anyway, that complication didn’t happen and thanks to NorthPort.

During the post-game interview last March 24, Batang Pier head coach Pido Jarencio told the media that the team benefited for their victory should send them food.

“Hope it will not be interpreted in a different way. We have read what coach Pido wants so we obliged,” said Yu. “Sabi kasi pagkain so naisip ko pansit.”