The NorthPort Batang Pier is scheduled for a head-to-head game against the Columbian Dyip at 4:30 P.M. on January 25, 2019 live from the Ynares Center, Antipolo.

The Batang Pier are looking to duplicate their 2015 best start of the conference while the Dyip will attempt to regain their winning momentum when PBA resumes this afternoon in Antipolo.

The antagonists of the NCAA Season 94 Finals will have their rematch but this time around as professional basketball players.

Robert Bolick and CJ Perez will start to make their rivalry in the PBA when their respective teams will clash at 4:30 PM.

Both rookies made a stellar debut, they prove that they’re ready for the pro-league. Bolick scored 26 points in his first game against the Blackwater Elite while CJ Perez had his own version of 26 markers when he played their season opener against the defending champion, the San Miguel Beermen.

Yet, the top overall pick and the third pick of the 2018 PBA Draft also both struggled in their respective second games. 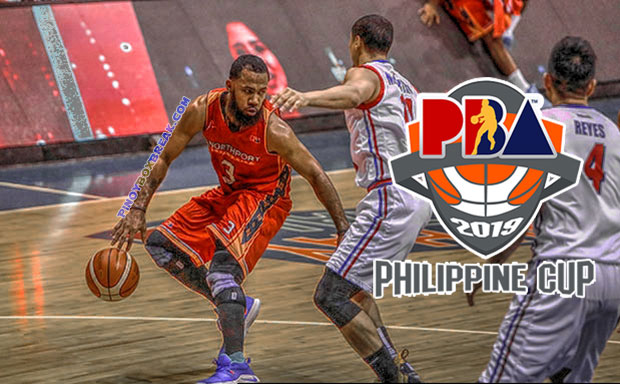