Here is the live stream for the One Championship: Roots of Honor which is scheduled on April 12, 2019 at 6:00 PM from the SM Mall of Asia Arena.

One of the big matches where Filipino MMA fans wanted to see is the rematch of Philippine pride Joshua Pacio and Japan’s Yosuke Saruta bout.

The strawweight title will be once again is at stake after tonight’s fight.

Saruta edged Pacio on a 2-1 judges decision and he wanted to make a statement that his victory last January in Jakarta is no fluke.

Yet, the representative fighter of team Lakay wanted his title back most especially he will be fighting in front of the Filipino crowd in MOA Arena.

“Saruta is a great fighter, and I have so much respect for him. But I have the hopes and dreams of an entire country on my shoulders, and I can’t let the fans down,” he said. “I’m coming to regain the belt. It’s going to be a war this Friday.”

For Saruta on the other hand, obviously he wanted to bring back the belt to his country but he also know that it’s not an easy task.

“Pacio is a very dangerous fighter and he’s hungry, but I am determined to keep my world title and take it back to Japan,” the Japanese fighter said.

Also scheduled tonight are the matches of the Kelly brothers in the undercard category. 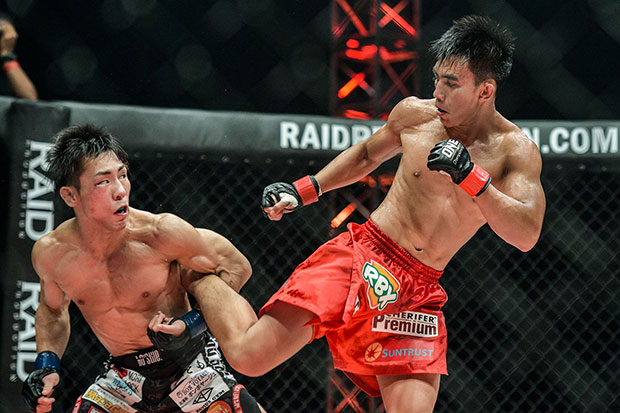