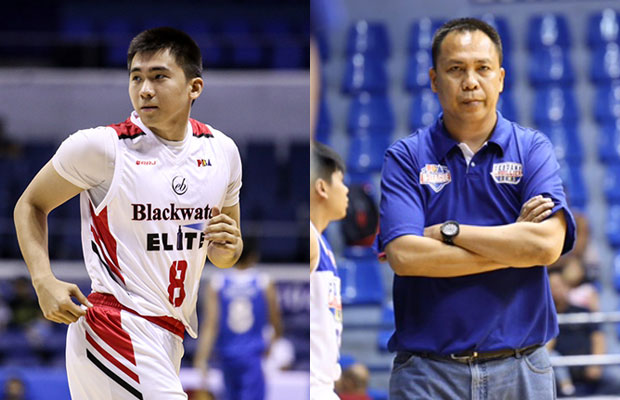 The Beermen seems like giving more importance to current players who already have PBA experience rather than drafting untested rookies.

That might be the case as San Miguel is packaging their 2021 and 2022 second round picks to acquire Blackwater Elite’s Paul Zamar.

Zamar had a spectacular career with the Thailand Mono Vampire where he helped the Thai squad to reach the Finals in the ASEAN Basketball League against the Alab Pilipinas last ABL season.

Blackwater management took notice of his performance and without hesitation he got a contract midway of the 2018 PBA Commissioner’s Cup and became the oldest rookie this season at 31-years-old.

He was able to carry his talents to the PBA and became one of the deadly three-point shooters especially in the 2018 PBA Governors’ Cup where he was seen drilling several winning baskets.

Zamar originally drafted by the Barangay Ginebra San Miguel as their 35th overall pick in the fourth round of the 2012 PBA Draft but was left unsigned.

With this move, Paul will be reunited with his father Boycie Zamar who is working as an assistant coach in San Miguel.