Here are the scores and the results of the PBA games scheduled on April 10, 2019 (Wednesday).

For the second game it will be the continuation of the “Manila Clasico” playoffs edition.

To put an icing to the cake, this game reaches its climax and it will be a do-or-die game tonight at the Big Dome.

Hotshots head coach is looking forward to bring their game that humiliates the Gin Kings last Monday while Ginebra head coach Tim Cone and his wards are ready for that challenge. 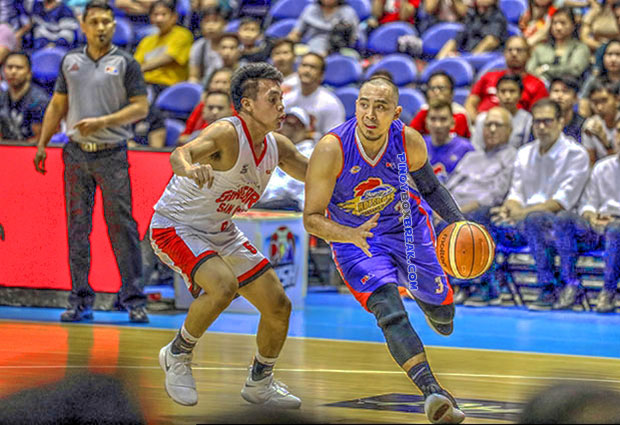 The first game is between the TNT KaTropa and the team that are looking for their five straight All-Filipino championship trophy, the San Miguel Beermen.

It seems like it was a dejavu of Game 1 on what transpired in Game 2 between these two teams.

As usual, TNT unleashed their pesky defense and challenged every San Miguel offensive possession while the Beermen play catch-up.

In the last quarter when coach Leo Austria’s team was about to make a comeback, the five-time MVP got pulled out due to an injury.

TNT took advantage and took home the victory and pushed the series to a “sudden death”. 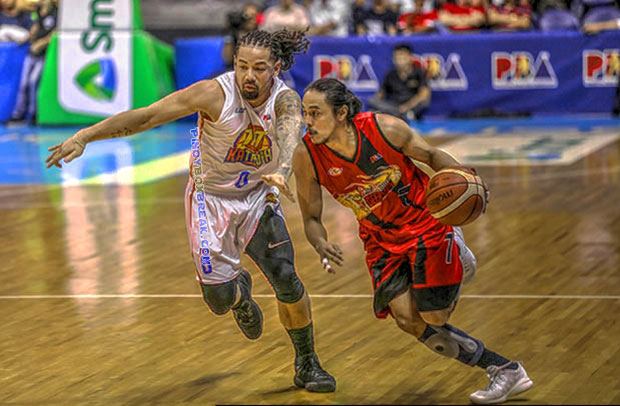