Here are the score and the results of the PBA games scheduled on March 10, 2019 (Sunday). 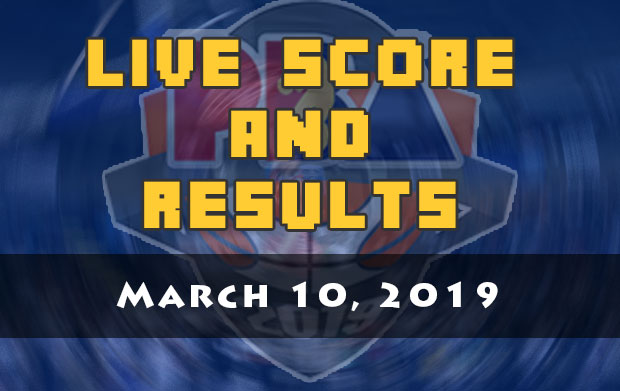 For the second match it will be the game between the Barangay Ginebra San Miguel and the Phoenix Pulse Fuel Masters.

Coach Louie Alas and his troops will try to make a statement in tonight’s game and declare that they’re also one of the league’s heavyweights.

A commanding 9-1 slate is what they hope after the game but not only that a twice-to-beat advantage in the quarterfinals round.

The Gin Kings on the other hand will try to make a payback to their fans after a disappointing loss against the Alaska Aces a week ago.

The first game is between the San Miguel Beermen and the NorthPort Batang Pier.

The Batang Pier just only given a one day rest after a grueling double-overtime game against the Meralco Bolts last Friday.

NorthPort playoffs are slowly diminishing but there’s still chance for them to make it only if they sweep their remaining games.

The Beermen on the other hand seems finally found their winning aura as they try to make four-game winning streak.