Here are the scores and the results of the PBA games scheduled on March 22, 2019 (Friday). 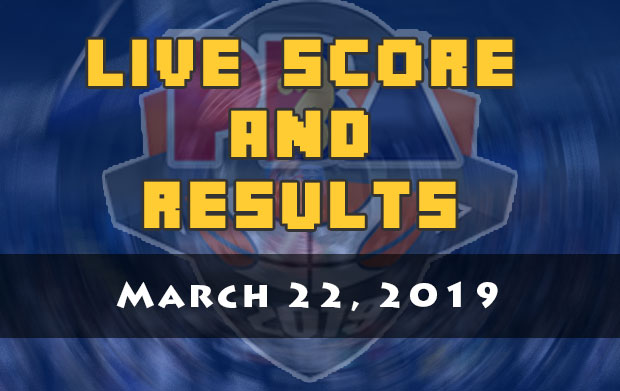 For the second match it will be the Magnolia Hotshots Pambansang Manok and the Blackwater Elite.

Will there be a major overhaul for the Blackwater Elite? Their team owner gave a hint few weeks ago after absorbing another worst defeat in their franchise history.

Coach Bong Ramos will try to give Blackwater’s high officers a second thought as he vowed that they’ll give all they have when they clash Magnolia tonight in Ynares Center.

For Hotshots head coach Chito Victolero, he will try to take out his team from the sixth spot scramble and hopes they’ll go up in the standings to avoid any complications at the start of the quarterfinals round. The first game it is between the TNT KaTropa and the Columbian Dyip.

Without a doubt, Columbian is capable to make an upset especially against the league’s heavyweights.

Two of its earlier slayed dragons of the All-Filipino conference are the San Miguel Beermen and the Rain or Shine Elasto Painters.

This afternoon is very important for them to solidify their playoffs bid.

For the KaTropa on the other hand, they’ll continue their push to dethrone RoS from its current number two position in the standings. 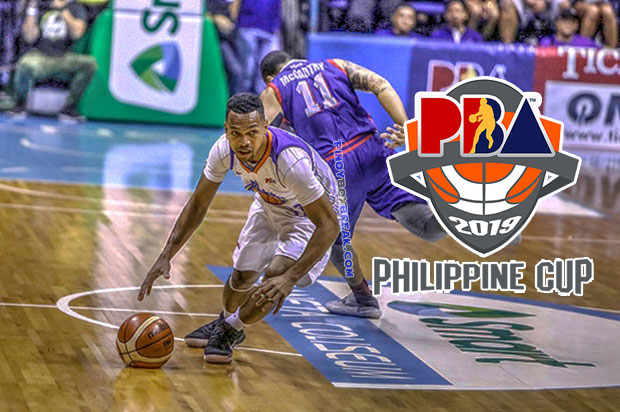