Here are the scores and the results of the PBA games scheduled on March 27, 2019 (Wednesday).

For the second match it will be the crowd favorite Barangay Ginebra San Miguel and the Meralco Bolts.

The rivals of the PBA Governors’ Cup conference will be meeting for the first time this All-Filipino Cup.

Without their imports, the Gin Kings appears to be the favorable squad going to their 7PM clash.

The Bolts on the other hand are expected to be in their A-game as they fight for the last post-elims slot. 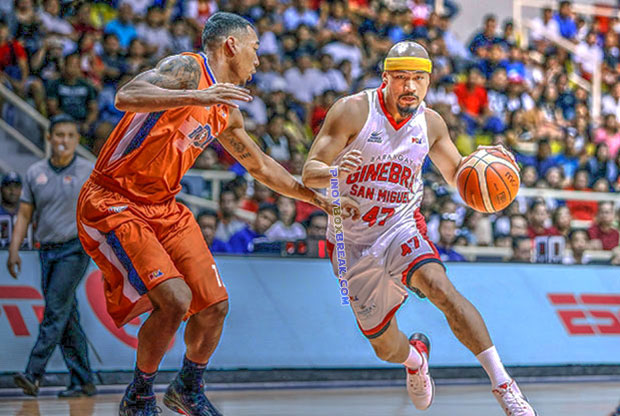 The first game it is between the Alaska Aces and the NorthPort Batang Pier.

The Batang Pier on the other hand are eager to make a follow-up victory after they snapped their six-game losing skid last Sunday.