Actually, Abueva was having an off-night yesterday at the Big Dome. He only scored nine points while shooting 15 percent from the field. His free-throws accuracy was only 50 percent where he was able to convert five freebies out of his ten attempts.

Yet, his last two points in the overtime made the big difference as the Fuel Masters avenged their 2018 PBA Governors’ Cup loss from the Bolts.

The bright spot of Abueva’s game yesterday was in the rebounding category specifically in the offensive end. Abueva pulled nine boards and had a total of 13.

Justin Chua appeared to be their go-to-guy at least in their game against Meralco. Chua made 24 points and was named as the “Bida Player of the Game”.

Nico Salva and Chris Newsome energized the Bolts with their 22 points and 20 points respectively. 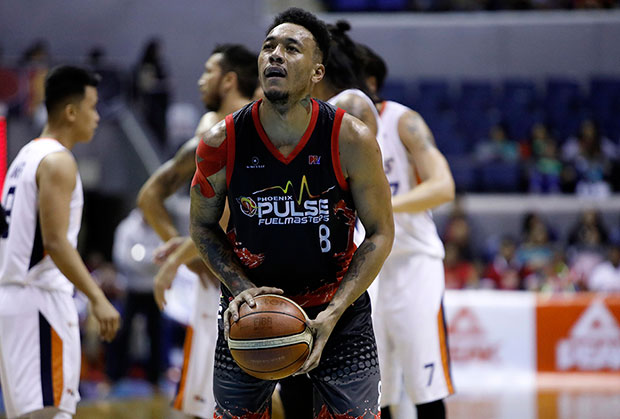