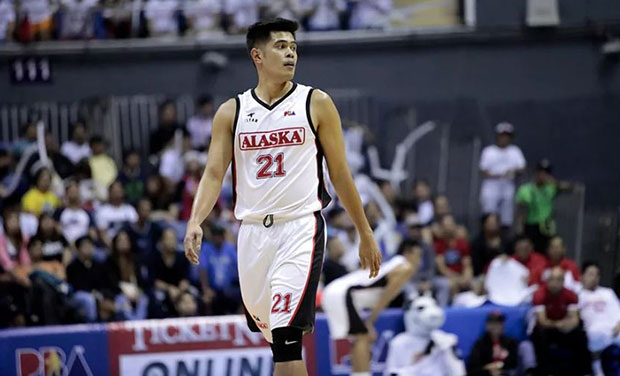 Cruz who is rarely used by coach Alex Compton gave the Aces its needed scoring inputs especially in the second quarter.

Cruz who is usually compared to Ranidel de Ocampo each time he suit up for Gilas Pilipinas, dropped 10 points shooting 2-of-4 from the three-point territory. Though his markers isn’t that too impressive to look but the +25 player efficiency is a testament that when he was on the court his entire team played well.

Mike Harris who was far from his performance shown during their semi-finals game versus the Meralco Bolts has finally awaken.

If the second quarter belongs to Cruz the third quarter was Harris time. He scored 22 points in that quarter alone toppling the entire Magnolia team which only manufactured 14 points.

A whooping 29-point advantage made by Alaska making sure that they’re not out yet after getting losing the first two games of the championship round.

“If you would ask me to choose winning by this score or being up 2-1, of course I’d choose being 2-1 up. I’m glad that we won, but we’re still down at this point,” Alex Compton said.

Mike Harris Drives To The Basket For Another 2-Points

Almost the entire fourth quarter got converted into one of those team’s scrimmages. Both Alaska and Magnolia cleaned up their benches as they deployed their respective reserves and rested their key players.

Jio Jalalon, Mark Barroca and Romeo Travis from Hotshots camp were seen limping as they headed to their bench. Magnolia head coach Chito Victolero can only hope that the two days break will be enough for his players to recover.

Travis leads Magnolia in scoring with his 18 points. He accidentally stepped on the foot of Mike Harris while he is running down to their side for ball possession. He twisted his ankle and immediately coach Victolero took him out from the game.

Victolero got whistled for a technical foul in that instance as he run inside the basketball court to see the condition of his import.

Game 4 for Alaska and Magnolia is scheduled on Wednesday, December 12 and will be played at the Smart Araneta Coliseum.