Meralco Bolts guard Chris Newsome helped his squad to regain their winning form after being down in the first half against the TNT KaTropa, 88-70.

It was like you’re watching a movie where the important character got beaten in the first part of the film then later was able to pull himself up and defeat his opponent.

That was the scenario of the game between the KaTropa and the Bolts yesterday in the Cuneta Astrodome.

In the first half, TNT was able to pile their big lead 30-9. It was another game of Meralco where they started slow.

Yet, at the final buzzer of the second quarter, the score became 39-30 where TNT’s huge advantage got trimmed down to only a single-digit.

Then in the second half, the scoring barrage continues for Meralco while the long distance shooting slowly abandoned the KaTropa.

Meralco’s Chris Newsome and Baser Amer caught fire on those final two quarters as they finally disposed their sister-team.

“We’ve been getting off to bad starts in this conference,” said Black. “I tried to switch up our starting lineup for this game, but we still got off to a bad start,” he added.

Troy Rosario who was stellar in his comeback-game against the San Miguel Beermen got clamped down as he was limited to only five points.

Jayson Castro who was just named as the Player of the Week led his team with 20 points but he was pulled out in the fourth quarter after he was seen limping.

With the victory, Meralco now improves their standing at 2-2 while the Talk ‘N Text dropped to 2-3. 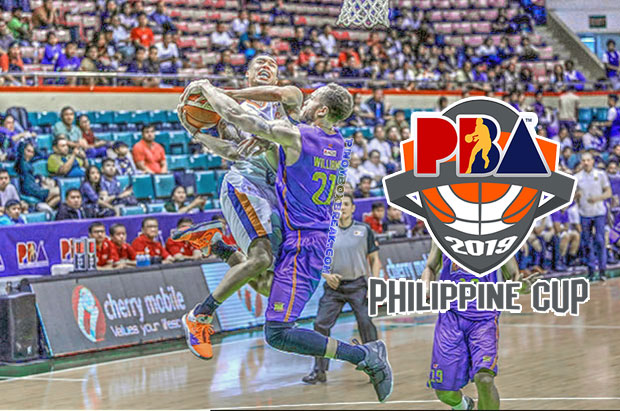