Talk ‘N Text KaTropa guards Jayson Castro and RR Pogoy combined with 50 points to lead their team to another win against Magnolia, 80-75.

Castro logged 24 points, 5 rebounds and four assists while Pogoy had 26 points, 8 rebounds and an assist for their squad.

Surprisingly, TNT only had a two-point contribution from their bench which came from Yousef Taha but still successful to spoil the season debut of the Hotshots.

Castro who only scored four points in the first half decided to become a scoring machine in third and fourth quarter.

Castro made an emergency pass to Troy Rosario in the final period which sent the game into the overtime.

In the extended period, it was the time for RR Pogoy to seal the deal as he dropped five points.

Not only that TNT spoiled the return of the Pambansang Manok return to the PBA after winning the 2018 PBA Governors’ Cup trophy but also the scoring explosion of Robert Herndon.

The second-year forward tallied his career-high in scoring with 16 points along with his eight rebounds.

The Fil-Am took advantage the absence of Paul Lee who got injured early in the game. 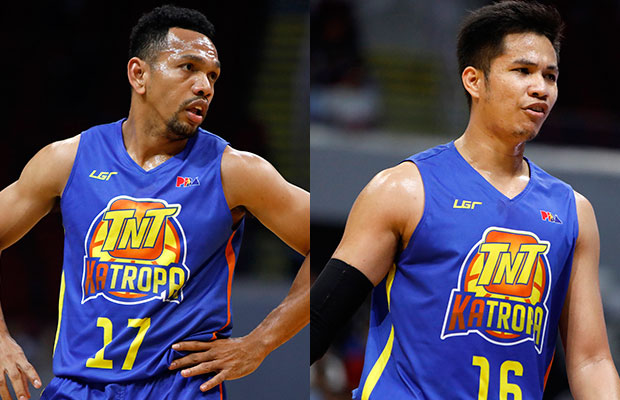