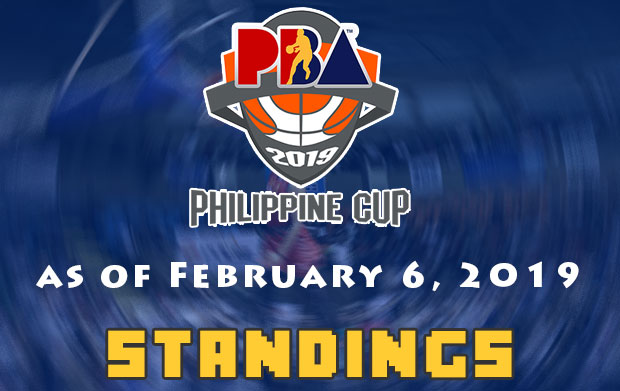 The Aces able to break to the winning column after they have disposed the Columbian Dyip in their curtain raiser today at the MOA Arena.

The Dyip on the other hand absorbed another defeat and the team of coach Johnedel Cardel are now staring on their three-game losing skid.

Columbian currently sits at the tenth spot of the standings.

The Beermen on the other hand avoided a three-game losing skid. Their earlier back-to-back defeats are their worst in the last five years.

SMB now improved to 3-3 and currently at the fifth spot of the 2019 PBA Philippine Cup standings.

The Elite now dropped to eleventh spot and nursing their two-game losing skid.