NLEX Road Warriors big-man Michael Miranda and TNT KaTropa’s Papot Paredes are now in the papers of the Erram-Desiderio-Tratter exchange of players deal. 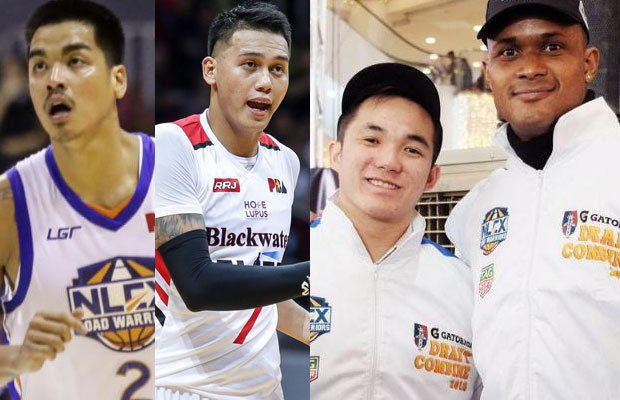 In order to complete the deal TNT joined the discussion between NLEX and the Blackwater Elite.

The revision was made after the said initial proposal wasn’t accepted by the PBA Commissioner’s office.

Added on the new deal is TNT KaTropa’s Papot Paredes and he will be dealt to Blackwater for a 2021 second-round pick.

Miranda on the other hand who blossomed under the watch of coach Yeng Guiao will be sent to Talk ‘N Text KaTropa. The 6-foot-6 is a known bruiser plus he can be used as a stretch player, another good compliment to Jayson Castro and probably a good reliever or tandem of Troy Rosario.

NLEX, TNT and Blackwater needed to wait until the Christmas holidays is over or on the 27th of December to find out if their submitted papers got an approval.