The Philippines Azkals is scheduled for a head-to-head game against Vietnam Golden Dragons at 7:30 P.M. (PHI time) on December 2, 2018 live from the Pana-ad Park and Stadium, Philippines.

This could be the deepest dive of the Azkals in the playoffs of the AFF Cup and they’re now getting closer to the Finals round. However, they need first to surpass the test of the visiting Golden Dragons in Bacolod City.

“No two games are ever the same but the feeling certainly is whether you go to the semifinals or quarterfinals of a big tournament such as the World Cup or the European Championships,” he said

“It’s a big tournament, there are a lot of people here and my feeling is the same as if at the World Cup,” Eriksson added.

The Azkals, however, have some roster adjustment that needs to overcome. From 23 players, the national team will only have 18 available manpower for deployment tonight.

Neil Etheridge, Stephan Palla, Daisuke Sato and Patrick Strauss already flew and return to their respective ball-clubs while Luke Woodland still nursing an injury after their game versus team Singapore where they won 1-0.

Yet, midfielder Kevin Ingreso believes that the Azkals still have enough players to topple team Vietnam. They only need is to step-up their game in the absence of their teammates.

“Obviously some players had to return to their clubs, but we have a big squad,” said Ingreso. “I think its about time for the other players to get the job done. We just need everybody to step up,” he added. 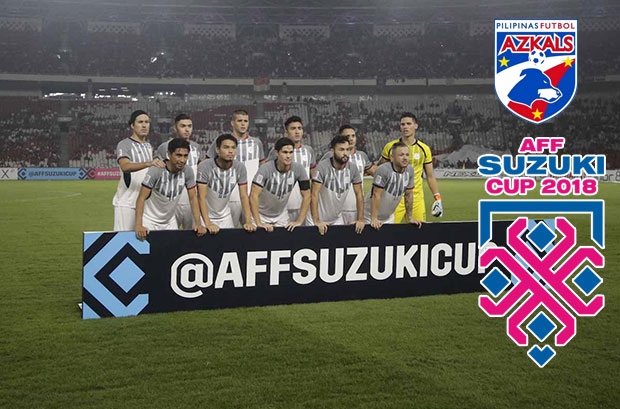 Team Philippines finished the eliminations round second in Group B behind team Thailand while team Vietnam is the number one squadin Group A and was also a former championship team back in 2008.