The Philippines Azkals is scheduled for a head-to-head game against Vietnam Golden Dragons at 8:30 P.M. (PHI time) on December 6, 2018 live from the Mỹ Đình National Stadium, Vietnam.

The Azkals will try to avenge their loss few days ago in Bacolod against the Golden Dragons to keep their Finals contention alive.

However, in order for them to accomplish that, they need to overcome the expected mammoth crowd that will flock the Mỹ Đình National Stadium which has a total of 40,192 seats capacity.

Team Philippines head coach Sven-Goran Eriksson wanted his team to focus part of their attention on defense apart from attacking.

Eriksson may have probably noticed the eagerness to put most of its efforts on offense and that cost them a game.

“If you don’t defend well against Vietnam they will score against you so I can’t just tell the players to go out and only attack, that would be suicide,” Azkals heaad coach said.

“First of all we have to make sure they don’t score and then hope we can score so we have to be good at both defending and attacking or otherwise we don’t have a chance,” he added.

For team Vietnam side, head coach Park Hang-seo wanted to avoid what had happen way back in 2014 when they played against team Malaysia.

Their current scenario is very similar to what transpired four years ago.

“We played well in the first leg in Bacolod but we also have to remember what happened in 2014 against Malaysia so we have to concentrate fully,” Hang-seo said. 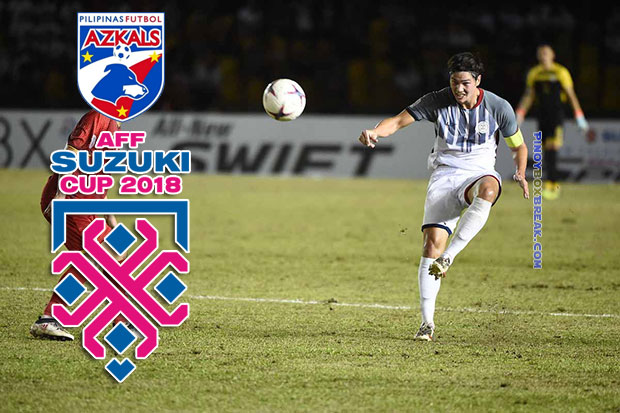 “We missed several chances late in the first leg but we’ve reviewed the video of that match and even though we played well there was some problems and we have to solve those problems heading into this match,” he added.