The Phoenix Pulse Fuel Masters is scheduled for a head-to-head game against the Blackwater Elite at 4:30 P.M. on February 1, 2019 live from the Ynares Center-Antipolo.

The Elite just got broke the winning column and hungry for more while the Fuel Masters will try to keep their unblemished record when PBA resumes this afternoon in Antipolo.

Last off-season, Blackwater hired former PBA All-Star Rommel Adducul to improve their front-lines then after their two consecutive losses, they added another basketball legend but this time to boost the skills of their shooters.

The three-time PBA Most Valuable Player, Bogs Adornado is now part of the Elite’s coaching staff and immediately on their game against Rain or Shine Elasto Painters one of their players gone lethal from the three-point land.

Michael DiGregorio most likely is one of the beneficiaries of Adornado’s teaching as he delivered 27 points while drilled seven treys.

Despite of their early struggles, Blackwater head coach Bong Ramos sees improvement from his squad most especially against the Meralco Bolts.

Speaking about team character, Phoenix seems already gone through the process and already have one.

Early in the conference they quickly involved in two games that went into overtime. The good thing, they’re 2-0 when the match needed another five minutes. 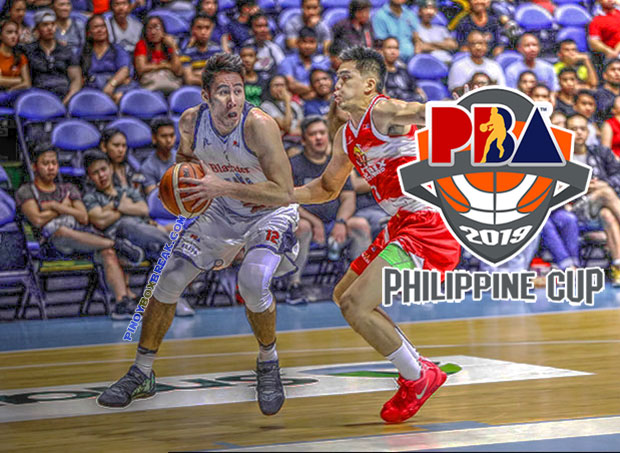