The Phoenix Pulse Fuel Masters is scheduled for a head-to-head game against the Columbian Dyip at 4:30 P.M. on January 23, 2019 live from the Smart Araneta Coliseum.

The Fuel Masters are looking to take the top spot of the 2019 PBA Philippine Cup standings while the Dyip wanted to make a back-to-back victories.

Currently they’re enjoying their 2-0 record where all of those wins came from an overtime games. Unlike last conference, each time they played an extended period they usually lost the game but this conference they’re totally different.

Alas is pleased with the results but will be much more happier if they’ll keep their record unblemished after their Wednesday curtain raiser game.

However, it came with a price, Jerramy King sustained an injury in that match where he will be sidelined for the next three months.

In their victory against SMB, coach Alas dissected the game stats and he found several valuable data where he can use to avoid the same upset seen by the Beermen.

“Main concern ko is their hustle points, points off turnovers, transition points and second chance points. A total of 59 points, almost half of their output,” noted Alas. 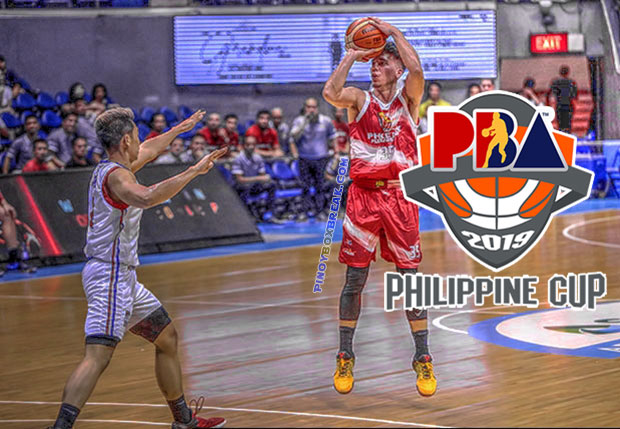 Columbian Dyip’s top overall pick CJ Perez was given a nickname as the “Baby Beast” in collegiate days, it’s now the time for him and the PBA’s “the Beast” Calvin Abueva to make a showdown.