The Phoenix Pulse Fuel Masters is scheduled for a head-to-head game against the NorthPort Batang Pier at 7:00 P.M. on February 27, 2019 live from the Smart Araneta Coliseum.

Without a doubt, the Fuel Masters are looking to make another winning streak after winning five in a row but coach Pido Jarencio and his Batang Pier players don’t want that the renewed streak will start from them.

However, NorthPort will be playing without their ace point guard and their main offensive weapon who is Stanley Pringle.

Pringle got slapped with fines and suspended for one game after hitting Jay-R Reyes during the tune-up game of Batang Pier and Columbian Dyip in PBA’s long-week break.

With this turn of events, the prized rookie of NorthPort, Robert Bolick should take advantage the absence of Pringle as most likely he will be given a much longer playing time.

For the Fuel Masters on the other hand, they just got a hiccup in their last outing and most probably the team needed to agonize for more than a week just to avenge their first loss of the 2019 PBA Philippine Cup.

With their entire players available for another match, Phoenix is having a big edge in tonight’s game. If they are able to secure a victory then they will also ensured for a playoffs spot. 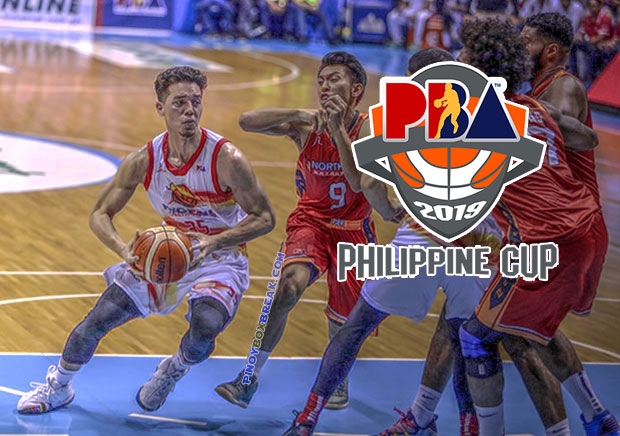