The Phoenix Pulse Fuel Masters is scheduled for a head-to-head game against the Rain or Shine Elasto Painters at 4:30 P.M. on February 10, 2019 live from the Smart Araneta Coliseum.

The Fuel Masters wanted to keep their impressive start as they attempt to make a six game winning streak while the Elasto Painters are eyeing to level with them at the top spot of the 2019 PBA Philippine Cup standings.

Looking at both team’s current win-loss card it’s obvious that Phoenix has the edge with five wins and zero loss.

However, going beyond the numbers, it appears that Rain or Shine is the favorable team in tonight’s match since they already beaten the league’s heavyweights, the San Miguel Beermen and the Barangay Ginebra San Miguel.

Coach Alas concern is the ability of ROS to drill three-pointers. Apart from their guards the big-men of Rain or Shine can also shoot from beyond the three-point arc.

For ROS head coach Caloy Garcia, the secret to win the game is the contribution of their bench. 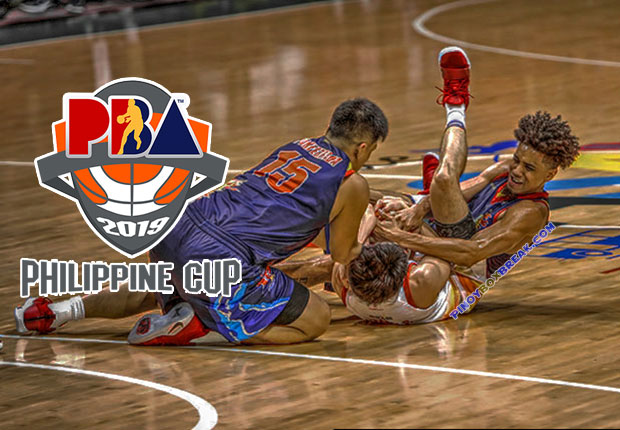 “Both teams are coming off from a game, so technically I think whoever has a deeper bench can win,” said Garcia.