Louise Ann Canalija is among the lovely candidates of the Mutya ng Davao 2019 and she is a proud lesbian. 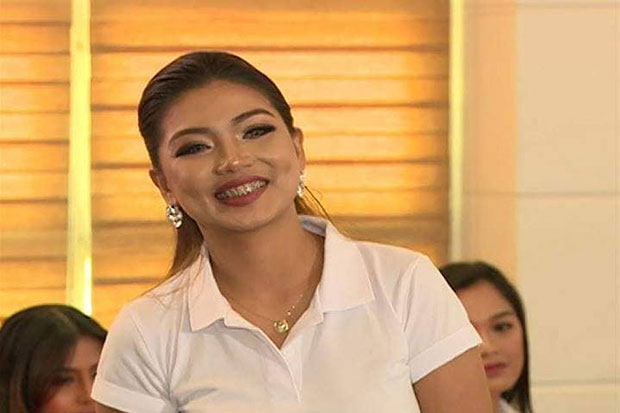 Though she admits that at first she was hesitant to join the beauty pageant.

“Before I joined Mutya ng Davao, I almost didn’t sleep for a week,” said Canalija during her interview with ABS-CBN News.

She had sleepless nights prior to the screening of the beauty contest which was held at the Star Hotel in Davao City. A feeling of anxiety most probably because of her sexual orientation.

According to the pageant organizer Dan Salvaña Jr., he sees no issue with regards to Canalija joining Mutya ng Davao 2019.

There’ll be a total of 29 lovely candidates who will compete for the crown in the said beauty competition.