The Rain or Shine Elasto Painters is scheduled for a head-to-head game against the Columbian Dyip at 4:30 PM P.M. on March 6, 2019 live from the Smart Araneta Coliseum.

Both the Elasto Painters and the Dyips are looking to make a quick bounce back game when PBA resumes this afternoon in Cubao, Quezon City.

Almost the entire conference of the 43rd PBA season, Columbian usually finished at the very bottom of the standings.

To make matter worse, the head coach who transformed Columbian to a run-and-gun squad also left the team maybe because of frustration.

Yet, the Dyip has one accomplishment they can proud of, at least to one squad in the PBA and that’s their opponent this 4:30 PM.

Columbian Dyip made a grand slam victory against Rain or Shine last season and most likely coach Caloy Garcia and his troops can still all remember that.

The Elasto Painters wanted to avoid another upset from Columbian as they attempt to finish as one of the top two teams that will carry a twice-to-beat advantage in the quarterfinals.

Jay-R Reyes the center-man of the Dyip is set to return after he suffered a broken nose when they played a tune-up game with the NorthPort Batang Pier.

For Rain or Shine, they’ll also welcoming back their own center-man Raymond Almazan who is now reported healthy after an injury. 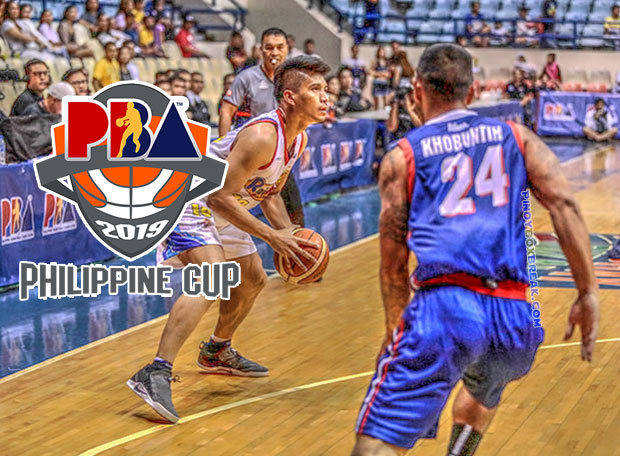