The Rain or Shine Elasto Painters is scheduled for a head-to-head game against the NLEX Road Warriors at 7:00 P.M. on January 18, 2019 live from the Cuneta Astrodome.

Both the Elasto Painters and the Road Warriors will make its 44th PBA season debut this evening at the Cuneta Astrodome.

The Road Warriors was one of busiest teams during the off-season most particularly on the day prior and during the 2018 PBA Draft.

Then after the draft, they have shipped their new acquisitions to Blackwater Elite in order to get JP Erram.

With Erram in NLEX, coach Yeng Guiao hopes that he now have the missing piece to transform the team to a legit title contender.

Talking about missing piece, Kevin Alas is also set to return this evening after missing almost the entire 43rd PBA season due to an ACL injury.

Alas is hoping that he will pick up the game just where he left off last 2017-18 PBA Philippine Cup.

For Rain or Shine on the other hand, they lost Chris Tiu during the off-season as the former Gilas 1.0 player opted to focus on a different field and officially signed-off from PBA.

Raymond Almazan is now ready to play once again for coach Caloy Garcia and looking for a fresh start. 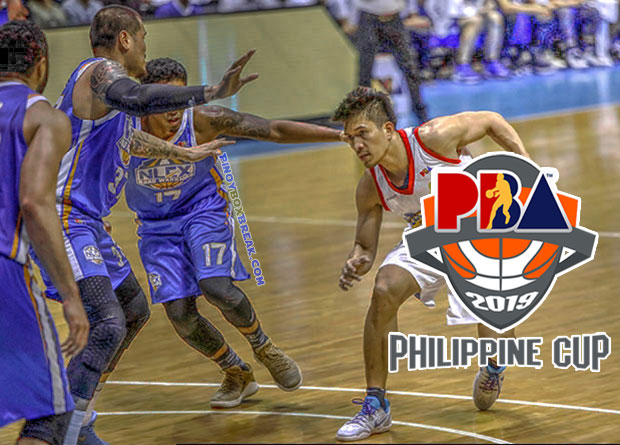