The Rain or Shine Elasto Painters is scheduled for a head-to-head game against the NorthPort Batang Pier at 7:00 P.M. on February 8, 2019 live from the Mall of Asia Arena.

The Elasto Painters are surging and looking to make three wins in a row while the Batang Pier wanted to reclaim their winning ways when the 2019 PBA Philippine Cup resumes this evening in Pasay City.

To keep them fresh, coach Caloy Garcia is adjusting his main offensive weapon on those outings.

Second year guard Rey Nambatac was their main-man in their latest victory.

Speaking about fresh legs the Batang Pier should be having it in their 7:00 PM schedule.

They are coming from a 12-day rest and most likely itching to make a rebound game after they absorbed a defeat against the Columbian Dyip. 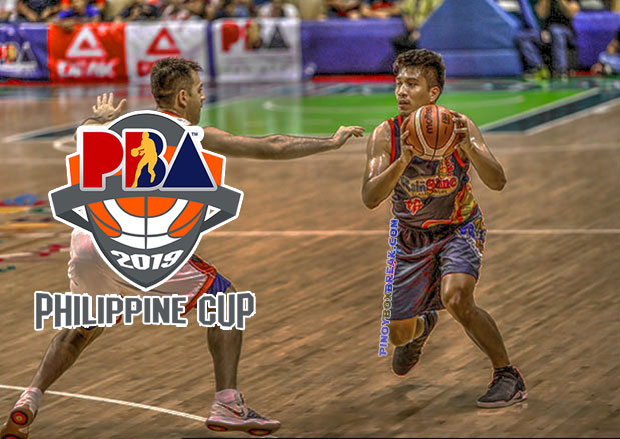 Third overall pick, Robert Bolick had a stellar performance in his first two outings where he average 20 points but against Columbian, the former San Beda standout got shutdown where he only delivered three points in a dismal 1-of-7 shooting from the field.