PBA Trade Alert: Terrence Romeo Is Heading To The San Miguel Beermen For Semerad, Heruela and Future First Round Picks

PBA superstar and high-scoring guard Terrence Romeo is on its way on joining the San Miguel Beermen next season. 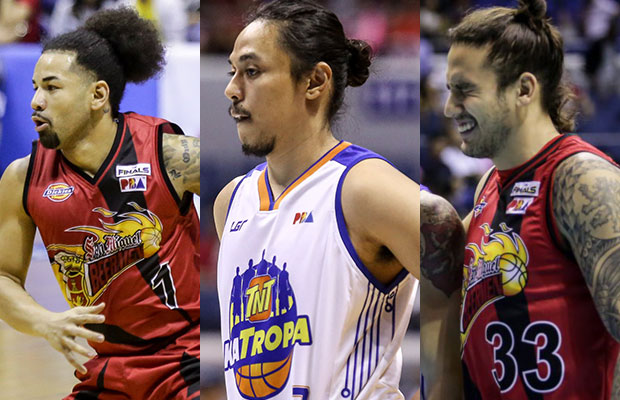 As reported earlier, Romeo is no longer practicing with his current team, the TNT KaTropa and not even attending their Christmas Party as the former FEU Tamaraw seems wanted to be traded.

Well, it appears that his action got heard loud and clear by the Talk ‘N Text management and he was put in the team’s trade pool.

The San Miguel Beermen wasted no time after learning the hot PBA news and started looking in their own assets where they can use as a package.

Brian Heruela and David Semerad are the two current SMB players where put in the deal plus the franchise will be shipping their 2019 and 2020 first round picks.

Romeo will bring more depth in the already dangerous back-court of the Beermen. He will join Chris Ross, Alex Cabagnot and Marcio Lassiter in coach Leo Austria’s rotation.

“Si Terrence naman, alam natin especially nung naglaro siya sa Gilas. He is one of the most admired players in Gilas at that time. Lahat naman puwede magbago. With his talent, hindi mawawala sa kanya ‘yun.

David Semerad will be reunited with his twin brother Anthony Semerad in TNT squad while Brian Heruela can duplicate the success of Rashawn McCarthy after got dealt to Columbian Dyip at the start of 43rd season.