The Rookies and Sophomores are scheduled for a head-to-head game against the Juniors at 7:00 P.M. on March 29, 2019 live from the Calasiao Sports and Cultural Center, Pangasinan.

Earlier it is the RSJ or the Rookies, Sophomores and Juniors which were assembled to compete with the PBA veterans.

This year the league has a new flavor to offer to its fans and the new format is called Rookies/Sophomores vs Juniors.

It’s somehow similar to the NBA but in the PBA the first and second year players will join forces to battle the third year veterans.

The Junior squad is comprised with Gilas cadets and several of them made cut to the official national team lineup.

The 2017 PBA Rookie of the Year Roger Ray Pogoy and his FEU teammates Mac Belo and Mike Tolomia will team-up once again.

Matthew Wright will try to bring the winning momentum of Phoenix Fuel Masters in the table while Kevin Ferrer will a “Never-Say-Die” spirit to boost their team.

2018 top overall pick CJ Perez and 2018 Rookie of the Year Jason Perkins will try to prove that their team is much supreme. 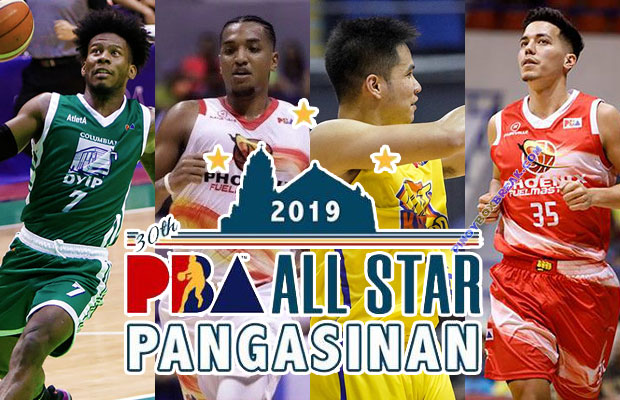