Talk ‘N Text KaTropa guard Roger Ray Pogoy is back in Gilas squad and will be suiting up as a replacement for Scottie Thompson in the guard position. 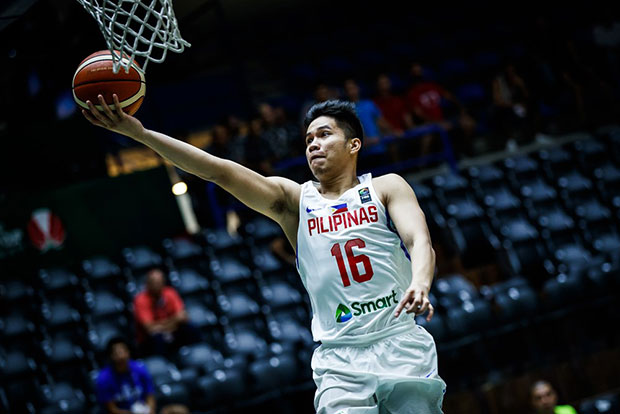 Pogoy completed his five-game suspension slapped by FIBA when he got involved on that infamous July 2, 2018 incident where team Australia and team Philippines players went into rumble.

Since he joined the professional league, Pogoy is always in the national lineup even in the FIBA 3X3 which was held in the country last year.

Pogoy is not only known for his offensive skills which he vastly imporved after the departure of Terrence Romeo from TNT KaTropa.

His pesky defense might be also needed for Kazakhstan game that’s why he’s now back in the roster. You can ask Chris Goulding more on that.