The San Miguel Beermen is scheduled for a head-to-head game against the Alaska Aces at 6:45 P.M. on March 24, 2019 live from the Smart Araneta Coliseum.

The Beermen are looking to avenge their out-of-town defeat more than a week ago while the Aces wanted to make a follow-up victory when the 2019 PBA Philippine Cup resume this evening in Quezon City.

The twice-to-beat advantage is now out of reach for the Beermen but still they will qualify in the All-Filipino playoffs.

The main thing they wanted to avoid is to fall at number 7 or 8 when the post-elims starts where they need two wins to advance in the semis.

For the Aces on the other hand, they just snapped their three-game losing skid against the Meralco Bolts.

With the return of Kevin Racal and JVee Casio in coach Alex Compton’s rotation, the Aces lineup looks formidable once again.

“A bunch of guys did better for us. It’s nice to have Jvee and Kevin back. They’re still a little bit rusty and out of shape but they came in and made some plays in a way they usually do,” said Alaska coach Alex Compton.

These two teams had a historic battle in the Philippine Cup most notably was the 2015-16 Finals.

Alaska was just a win away to claim the All-Filipino trophy on that year but it spoiled when San Miguel made its dramatic comeback and became the first team to win a championship after a 0-3 start. 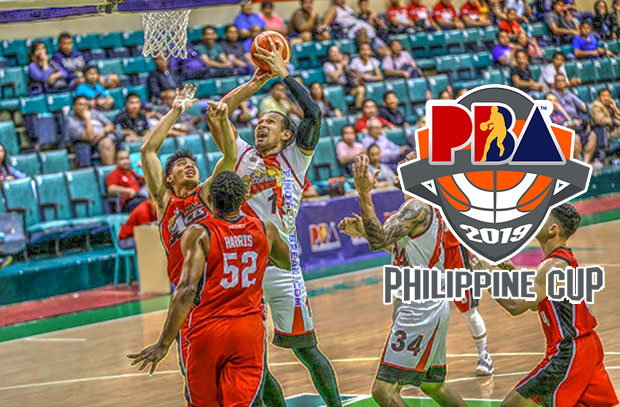