The San Miguel Beermen is scheduled for a head-to-head game against the Alaska Aces at 7:00 P.M. on November 7, 2018 live from the Cuneta Astrodome.

The Beermen will try to push their playoffs existence to another day as they take on the Aces that carries a twice-to-beat advantage when the 2018 PBA Governors’ Cup quarterfinals round resume this evening.

Similar to last year in the same season-ending tourney, San Miguel is once again in unfamiliar territory and that’s they’re battling a team from the Top Four where they needed to win twice to advance to the semis.

In 2017 PBA Governors’ Cup, they got eliminated by the Barangay Ginebra San Miguel which is the eventual champion and they missed another chance to make a grand slam.

In this year’s edition, SMB head coach Leo Austria is confident that they can turn the tides around especially that his “Kraken” is back in service.

With June Mar Fajardo in the helm of San Miguel, they were 3-0 against the Aces in the playoffs especially they were supreme in the championship round.

However, Alaska head coach Alex Compton has an advise for the four-time MVP.

The last time these two teams met was last October 6 where the Aces took advantage the Fajardo-less Beermen, 127-119.

Leo Austria hopes that this playoffs his players won’t make the same mistakes just like what they did last Saturday against the Meralco Bolts. 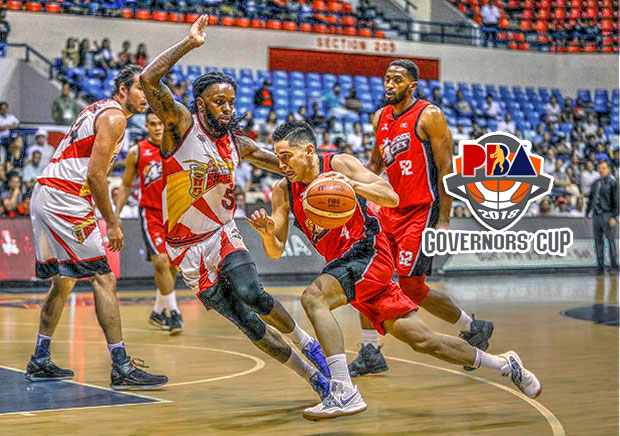 “It will be a different ball game,” said Austria of their quarters tiff with the Aces. “But it we play the same way we did (against Meralco), we would have a hard time.”