The San Miguel Beermen is scheduled for a head-to-head game against the Meralco Bolts at 7:00 P.M. on January 25, 2019 live from the Ynares Center, Antipolo.

Both teams are looking to make back-to-back victories after the last buzzer is heard at the Ynares Center this evening.

After getting stunned in their season opener, the defending champions San Miguel Beermen quickly made a bounce back against the Barangay Ginebra San Miguel.

Christian Standhardinger shown why he is still considered by Gilas Pilipinas to be their naturalized player in their upcoming FIBA campaign.

He made 26 points who was not getting intimidated by the towering defense of Japeth Aguilar and Greg Slaughter.

Apart from “C-Stan”, all of coach Leo Austria’s starter delivered double-digits in scoring.

For Meralco on the other hand, their rookie is now starting to make basketball pundits turn their heads to him.

Trevis Jackson is showing to his team that they didn’t made a mistake by drafting him at number five.

The former Sacramento State standout delivered 19 points while he shoots 5-of-8 from three-point territory. 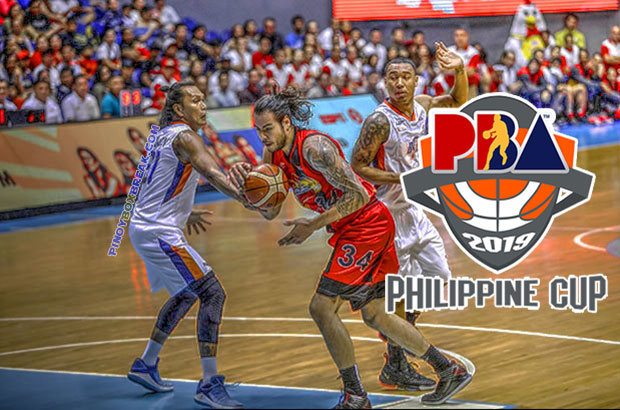 Likewise, the former player of coach Norman Black in Ateneo has rediscovered his shooting touches.